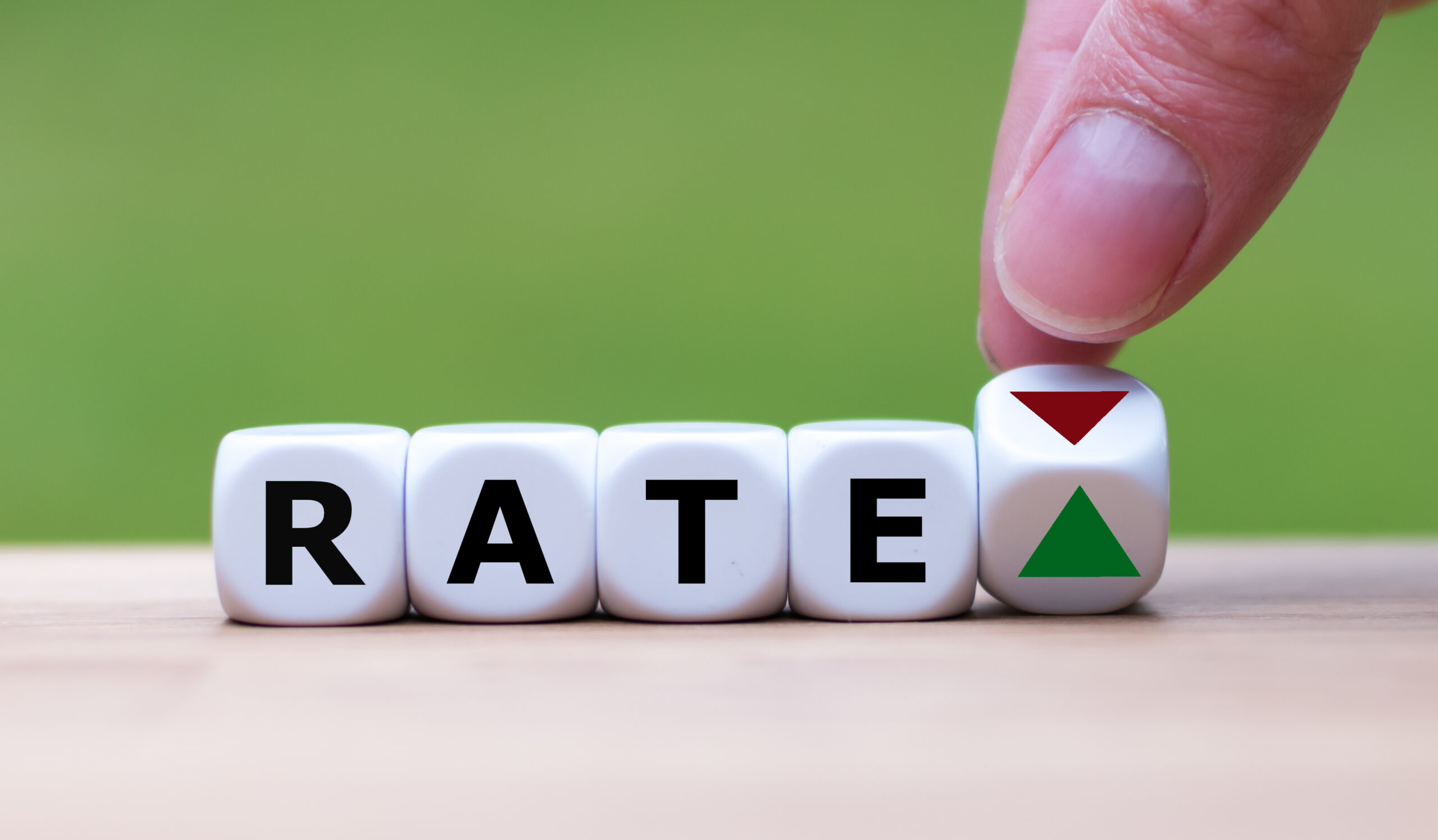 The advantage of a fixed rate is peace of mind. Knowing that your repayments will remain the same for a period is great for working out your budget.

A disadvantage can be that fixed rate deals usually have slightly higher interest rates, compared to variable rates. And, if interest rates were to fall you don’t receive the benefit of any reduction.

With fixed rates you’ll need to be aware of a few things: If you repay your fixed mortgage rate early, there can be penalties, known as redemption penalties.

At the natural end of your fixed rate period, you’ll need to consider a new deal, or you’ll be moved automatically onto your lender’s standard variable rate, which is usually higher. You should start to look at new deals at least 3 months before your current rate ends.

With variable rate mortgages, the interest rate you’re paying can change at any time.

It’s a good idea to make sure you have some savings set aside to help afford any increase in your payments if rates do rise.

There a several types of variable rate mortgage:

This is the standard interest rate mortgage lenders charge mortgage borrowers. This type of rate has no time period and can last for as long as your mortgage, or until you take out another mortgage deal.

Perhaps one advantage of the SVR is no early repayments charges. You can leave the deal or overpay at any time. A disadvantage is your payment rate can be changed at any time.

This is a discount taken off the lender’s Standard Variable Rate (SVR). Discounts only apply for a certain length of time, typically this is two or three years.

Clearly an advantage is that your discount rate starts off cheaper, allowing you to keep your mortgage repayments lower in the early years. Another is that if the mortgage provider reduces their SVR your repayments will be lower.

However, discount mortgages make it difficult to budget as the mortgage provider remains free to increase rates at any time.

Tracker style mortgages move directly in line with another interest rate. Most tracker rates are aligned to the Bank of England’s base rate plus a few percent.

So, if the bank base rate goes up by 0.5%, your mortgage payment rate will go up by the same amount.

Usually tracker mortgages have a limited time period over which they run, typically two to five years. But some lenders can offer tracker rate mortgages that last for the life of your mortgage or until you switch to another deal.

Early repayment redemption penalties may also apply to this style of mortgage rate, so leaving early might not be an option. There’s no guarantee that the mortgage provider will keep your tracker at the same differential. So, check your lender can’t increase rates even when the rate your mortgage is linked to hasn’t moved.

A clear advantage of the capped rate is that your rate won’t rise above a certain level. We advise that you make sure you can afford repayments, should your payment rate rise to the cap. And, if the mortgage providers SVR were to fall you’ll benefit from lower repayments.

But, as you might expect, there are disadvantages too. Capped Rates are normally set a bit higher than variable or fixed rates. Capped rate mortgage providers can also change the rate at any time up to the level of the cap.

This information was supplied by our parent business MDFS. You can book an appointment to discuss this article further using our video meeting appointment diary. 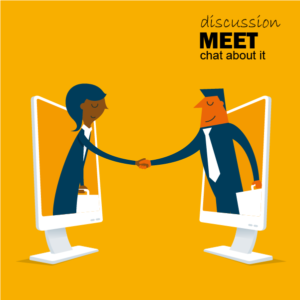 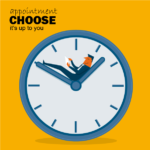 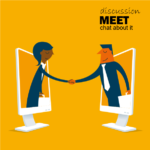 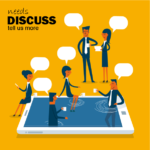 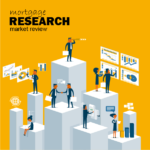 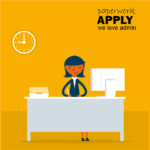 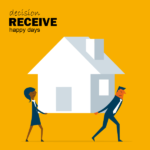